A CNN slideshow promising “Everything You Need to Know About Yom Kippur,” in the words of its headline, instead delivered a bizarre, inaccurate, and irresponsible lecture about the Jewish holiday’s purported focus on the golden calf and “Jewish corruption.”

According to CNN, after Moses ascended Sinai and didn’t return within 40 days, “the Jewish people thought he was dead. And they wanted a new leader. So they chose a golden calf.” 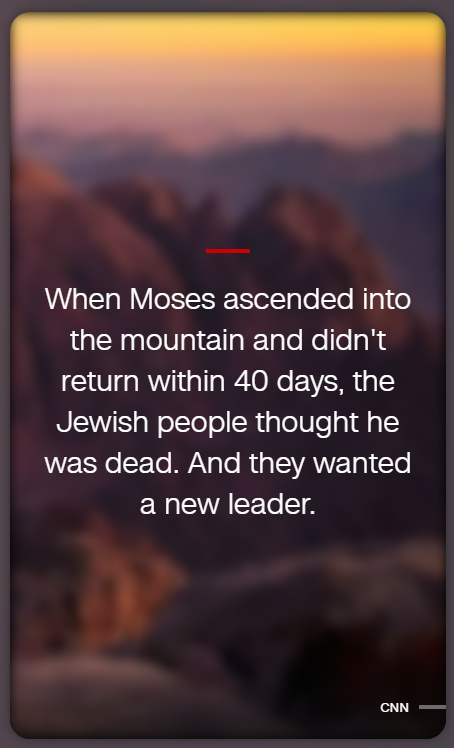 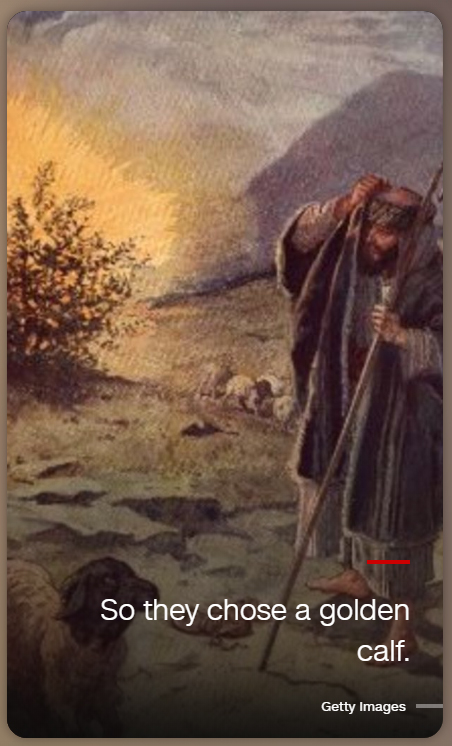 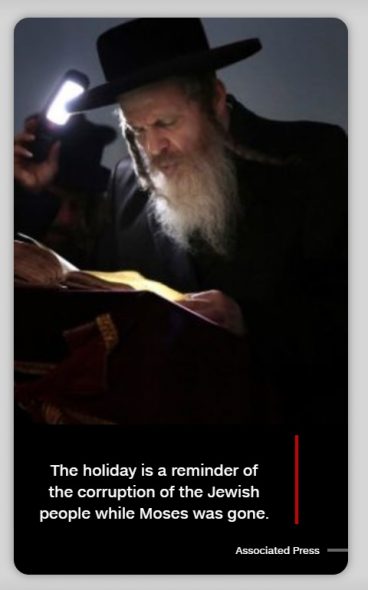 Yom Kippur, though, does not commemorate “the corruption of the Jewish people” at Sinai, neither in the contemporary spirit of the holiday nor in the biblical or religious accounts, according to which the holiday marks not the date of Moses’s discovery of the calf, but rather his return after a subsequent trip up the mountain and his presentation to the Israelites of new tablets, representing their redemption and not their “corruption.” (Note that the slide’s reference to Associated Press is a photo credit — CNN seemed particularly drawn to images of Hassidic Jews — and does not indicate that the language is from AP.)

The author of the slideshow, CNN intern Christina Maxouris, might not know it, but the story of the golden calf plays has a prominent role in theological anti-Semitism. According to Leivy Smolar and Moshe Aberbach, the early Church held that the covenant between God and the ancient Israelites “had been abrogated at the very moment of its inception by the treacherous act of the Israelites who had rejected the proffered bond of God by their making and adoring the golden calf” (“The Golden Calf Episode in Postbiblical Literature,” Hebrew Union College Annual, 1968). The authors point, for example, to Stephen in the New Testament telling the Jews, “You are a stiff-necked people, uncircumcised in heart and ears. You always resist the Holy Spirit. As your fathers did, so do you.”

To CNN’s credit, the article was quickly corrected after CAMERA brought the issue to the attention of senior editors. Editors pulled the slide wrongly claiming Yom Kippur commemorates “Jewish corruption,” and the slide about the Jewish people’s “acts of murder, adultery and blasphemy,” and replaced it with the following: 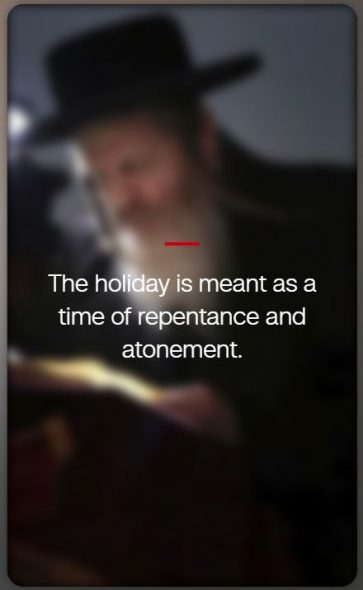