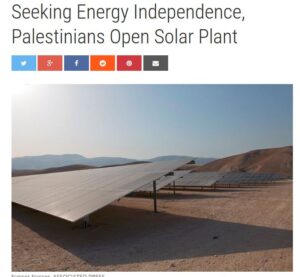 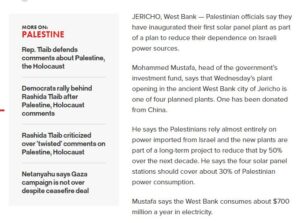 In response to CAMERA’s communication with editors, The New York Post amended both the article headline and the topic heading, removing the term “Palestine.” 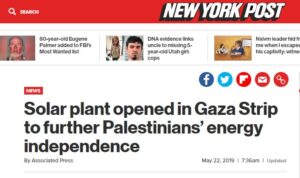 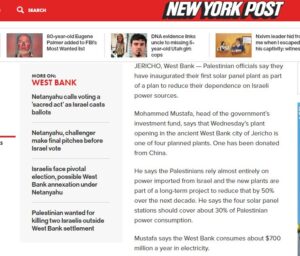 In August 2017 and in December 2016 The New York Times commendably corrected this identical error. Other media outlets which have corrected in the past include  National Geographic, The Los Angeles Times, and Voice of America.